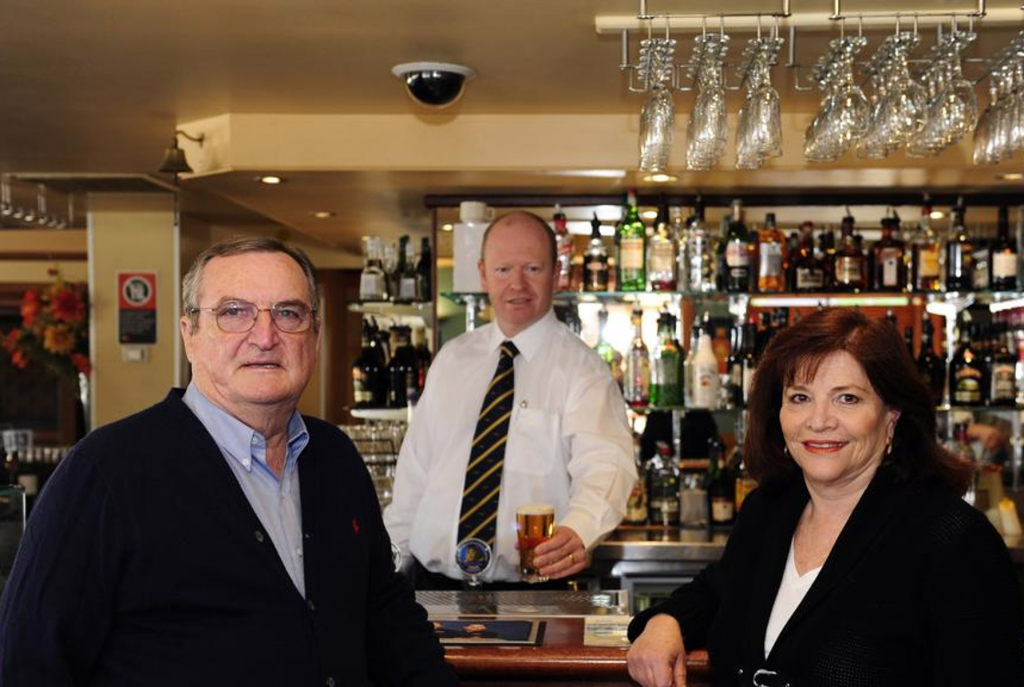 It is with a sense of sadness and loss, that we note the passing of John Thorpe AM. He succumbed to a long illness on 3 December 2020.  John had an extensive involvement, of more than 40 years, with the Harbord and Freshwater community as the joint publican of the heritage-listed Harbord Beach Hotel. He sold the Hotel this year having lived in it for the bulk of his tenure.

In that time, he was noted for his long term sponsorship of Freshwater Surf Club, football teams such as the Valley and the Wolves, and events such as Surf Carnivals and the Symphony on the Sand. He was the only Patron of the Friends of Freshwater Inc in its now decade long existence and his patronage was noteworthy for both its generosity and constant support.

Each year, we held our Annual General meetings at the Hotel and John would always act as our Returning Officer and provide refreshments for attendees.  He first came to our attention in 2011, when he participated in a 1000 strong rally which we led, protesting against a large scale development on the northern side of Lawrence Street. Typically, he came armed with numerous placards with witty messages and handed these out to participants.  This development was eventually overturned due to the sheer weight of this protest.  From that time forward he became closely interested in Freshwater community activities and was a strong voice seeking improvements in the Village and the coastal reserves.

He was also a generous benefactor of small things. If the Freshwater Community Garden needed a new lawnmower, he provided it. If a local historical book needed to be published, he provided assistance, and of course if one of his clientele needed assistance he would also be there. He was a classic, hands-on publican, with a warm and convivial character. He valued his staff and many worked for him for long periods.

Our thoughts are with his extended family at this time.

John Thorpe’s private funeral is being held today in Manly, followed by a wake, with raising a glass to his life at a local hostelry. No doubt, many a story will be told of his activities during his 80 years with us. These will no doubt include his days as a student at Riverview College, his long-standing leadership role as the President of the Australian Hotels Association at both a State and Federal level, and, in that role, his successful lobbying of governments and politicians.

He will be greatly missed. 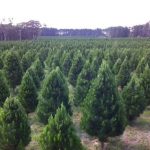 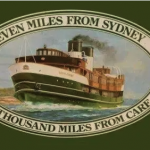 Save our Freshwater Class Ferries