How did Jacka Park get its name? 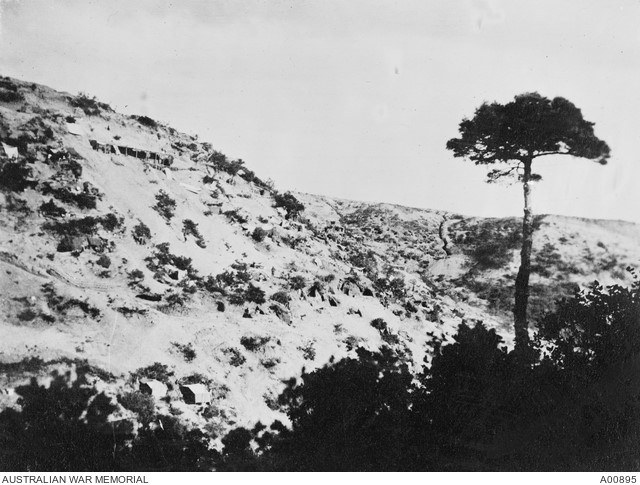 Back of Quinn’s Post and Popes Hill when Leslie was fatally shot somewhere at the top of the hill.

Note the Lone Pine standing to the right.

For years now many people have erroneously believed that Jacka Park in Freshwater was named after the famous Albert Jacka VC from World War 1.

Well, no it wasn’t, however the story of its naming has many twists and turns until its formal coming of age in 2016.

It all started when a local lass, Blanche went to Adelaide and met a young draftsman, Leslie Jacka. His parents were of Cornish descent, where the surname Jacka was fairly common.  Claims that he was Albert Jacka’s cousin are incorrect, although they may have been very distant relations from Cornwall.  Blanche and Leslie married and came back to live in a house in Wyndora Avenue Freshwater.

Leslie Jacka enlisted in World War 1 on 11 March 1915 with the A.I.F.’s 19TH Battalion. After his training in Egypt, he injured his leg, finally re-joining his battalion at Gallipoli on 14 November 1915.  Sixteen days later on the 1 December 1915 he was killed sniping at the Turks on Pope’s Hill after a blizzard had struck.  Less than three weeks later, the entire Allied Army vacated the Gallipoli Peninsula.

As a war widow, Blanche was granted “Permissive Occupancy” to use of a piece of Crown Land to grow food just opposite where she lived in Wyndora Avenue.  The land covering just over two acres, had been reserved from regular sales due to its swampy nature.

In 1917, members of the Freshwater Surf Life Saving Club and teachers and students of the Hurlstone Agriculture College, cleared a section of the land for Mrs. Jacka’s garden.

For a time, the garden flourished, however in 1918 Blanche remarried and left the area. After a period of neglect, the area became overgrown with weeds and became a dumping ground for rubbish of all kinds.

The abandoned land was notified for public recreation on the 14 November, 1924.  The site was cleared and the swamp drained by men employed by the 1930’s economic depression relief work scheme.  Warringah Council dumped filling in the gully in 1949 and a flag pole was erected in 1956.  By this time, it was now unofficially known as “Jacka Park”.

In 1976, after many years of clearing, expansion and community use, it was officially assigned by the Geographical Names Board as “Jacka Park”. On 20 August 1995, a Wall of Remembrance was unveiled in the park to recognise all those who served in the service of Australia.  Along with the Soldiers Avenue of Honour, both now comprise the Freshwater Anzac Precinct which was officially registered with the NSW Community War Memorial Register on 29 September 2016.

Blanche, widowed twice again, finally passed away in Manly NSW in 1942.  In her lifetime Blanche had four surnames from three marriages, however, in the 9 years she was married to Leslie, she happened to pass into posterity the name of “Jacka” to the park, the name that represents her husband Leslie Jacka, a forgotten hero.

It would be entirely appropriate that Leslie Jacka is also remembered as a brave and courageous man who gave his life for his country. 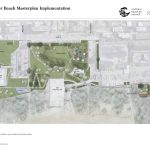 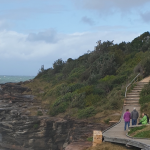